Conference ‘Past, Present, and Future: Encoding and Accessing Memories in Epigraphy in Post-Classical Mediterranean’ 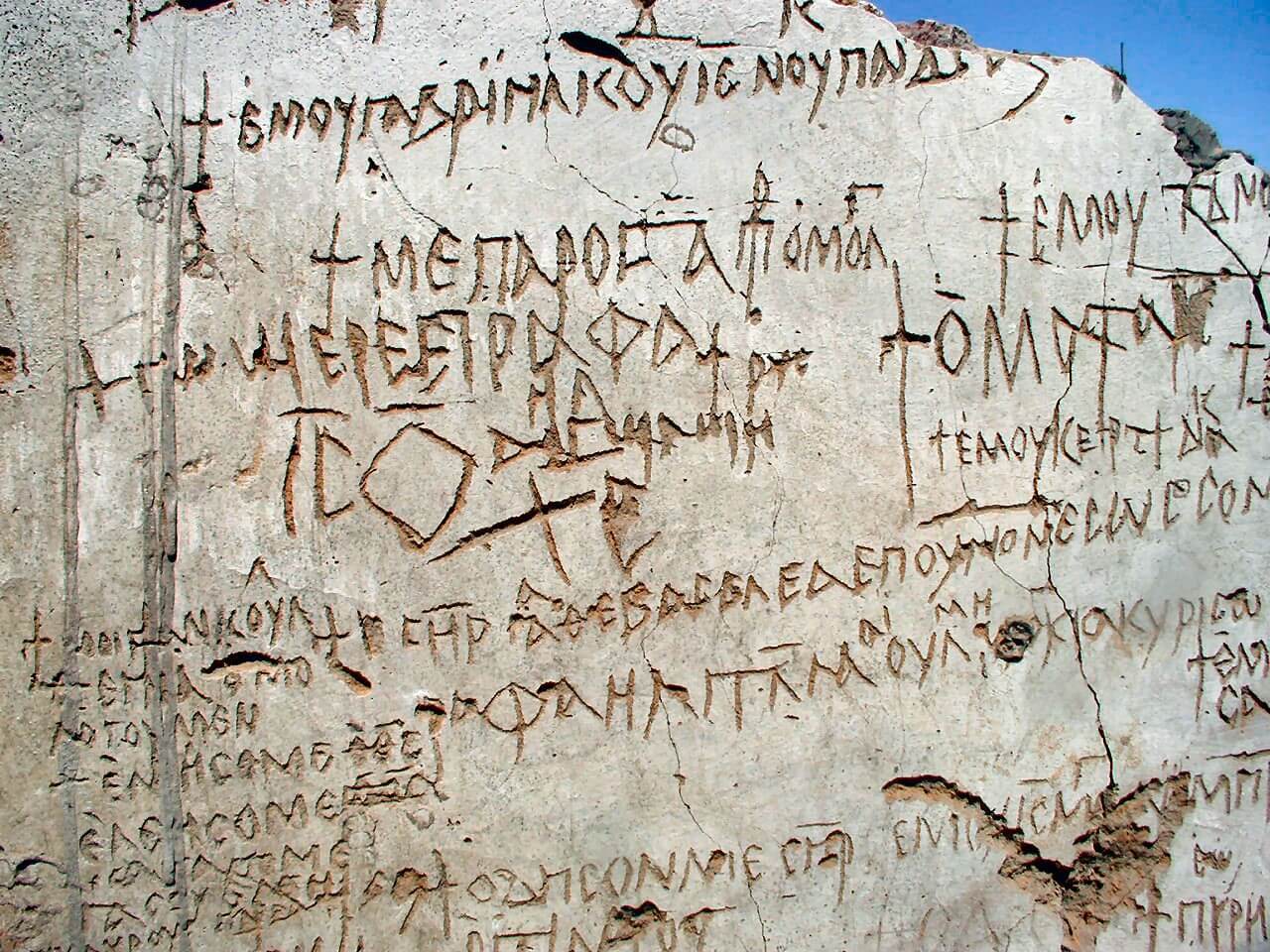 The online conference, Past, Present, and Future: Encoding and Accessing Memories in Epigraphy in Post-Classical Mediterranean, organized by Grzegorz Ochała (UW/Universiteit Leiden), will take place on 13-15 January, at the University of Leiden.

It is a truism to say that epigraphical sources, by their very definition, record events and persons of (not so distant) past in order to preserve their memory for an indefinite period, most ideally for eternity. However, depending on a variety of factors (regional customs, scribal traditions, type of text, religion, level of literacy, etc.), they achieve this purpose in different ways. The authors of inscriptions employ a wide range of means, both textual, metatextual, contextual, and visual, to encode their message, make it available for the readers, and ensure its preservation.

By analysing the epigraphic evidence along these lines, we can get access to:

– Past
What kinds of events and what classes of individuals tended to be immortalised in inscriptions? What means were used to refer to those past events and persons, both textual and non-textual? Can epigraphy give us a perception and feeling of ‘the past’ in the past?

– Present
Who was the intended reader of an inscription? What methods of reaching the audience were applied, including sociolinguistic and visual means? How was a proper reception of the text ensured? How did the readers interact with the text?

– Future
What were the ways to safeguard the memories encoded in an inscribed text (and the text itself) for future generations? Which texts tended to be preserved and which ones to be discarded? What happened to inscriptions removed from their original contexts?

The present round table is designed to investigate and compare epigraphic ‘lieux de memoire’ in various regions of late-antique and medieval Mediterranean. The papers tackle especially the evidence of text – context – reader interplay in order to create a picture of epigraphy in working. Furthermore, while monumental and funerary epigraphy is possibly the most obvious point of access to memories, the speakers analyse in this spirit less formal small-scale writings occurring in both public spaces and unfrequented, sometimes even completely remote locations, as well as instrumenta domestica.

Please, register by sending an email to g.p.ochala@hum.leidenuniv.nl. The programme and other details can be found here.

The round table is organised within the framework of the IaM NUBIAN project, funded from the European Union’s Horizon 2020 research and innovation programme under the Marie Skłodowska-Curie grant agreement No 842112.

« Happy New Year!Call for candidates for the postdoctoral position in the project ‘Law in social networks of late antique Aphrodito’ »